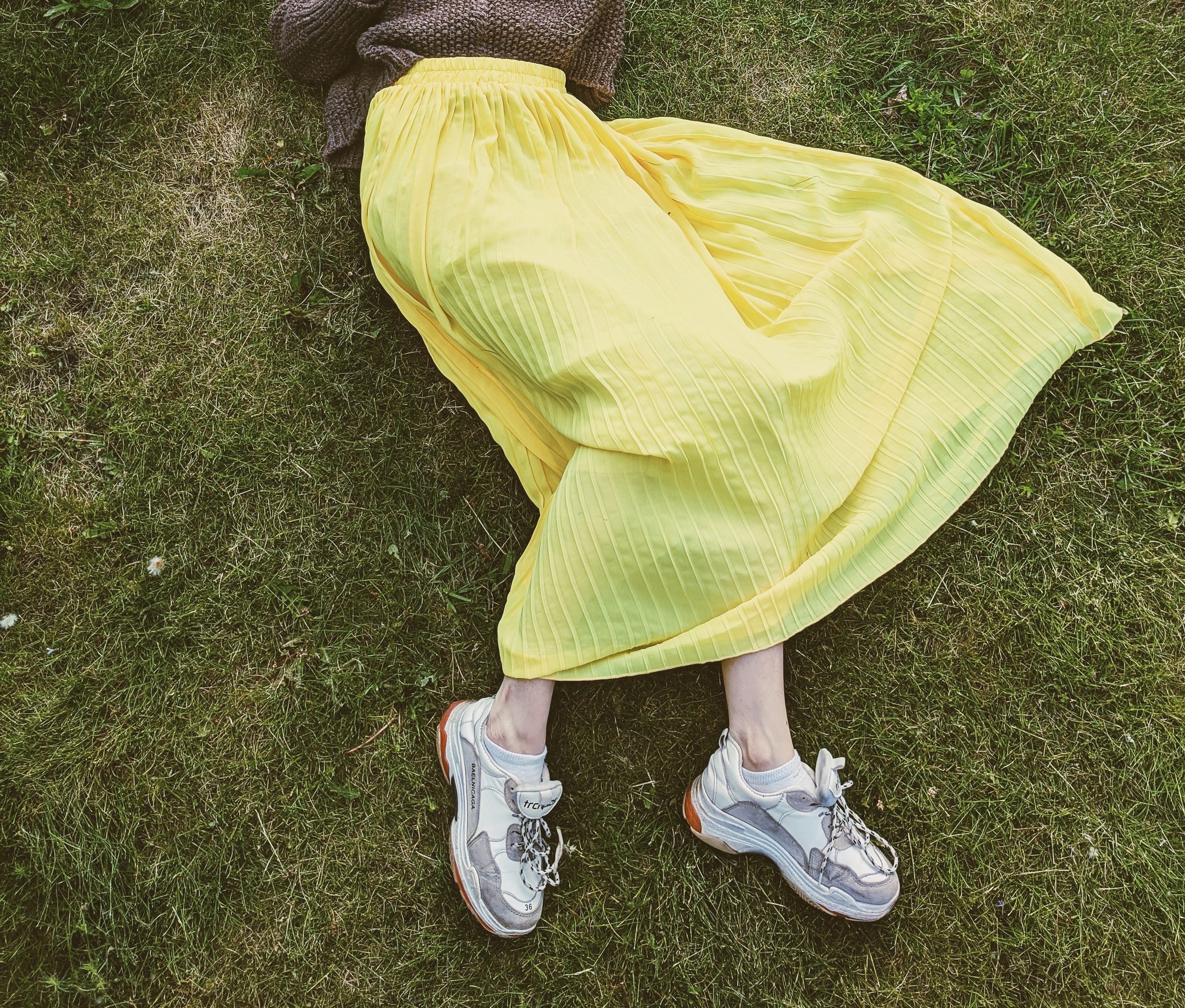 This piece was highly commended in the 2022 Swinburne Sudden Writing Competition.

I tell my sibling not to wear their skirts in our refuge’s communal areas. There were boys the night before making awful jokes, saying things I never want them to hear. But I am not careful. A social worker hears me, scowls at me, tells me not to say things like that.

My sibling can wear whatever they want, he says, this is supposed to be a safe place. It’s already not a safe space, I think and don’t say. Those boys had already said those things, had already decided to make our new home somewhere where we feel unwelcome.

The workers can say it’s a safe space all they want, but that won’t stop a punch being thrown or insults being hissed across the table. Sometimes it’s safer to simply hide away. Sometimes a safe space can be the comfort of a private room that no one else has access to in a falling apart refuge. Sometimes a cis-het man in his forties doesn’t know what it’s like to be gender non-conforming and scared.

My sibling, having only just come out, listens to me and not him. They don’t wear their skirts downstairs, don’t tell their pronouns to anyone we don’t already know is queer, and they don’t talk to the boys I subtly point out to them.

I don’t want them to have to hide, but it’s better in the long run. When those boys say those things in front of me, they tell me they don’t know what it’s like to see a trans person, or that they don’t care if they do. They tell me that it’s better to grow out my beard and pretend I’m cis, pretend I wasn’t assigned female at birth, pretend I don’t have a dress sitting in my closet waiting for the day when I feel comfortable enough to wear it outside my apartment.

I tell my sibling not to wear their skirts downstairs, and they listen.

Photo by Serhii Tyaglovsky on Unsplash.