a force to be reckoned with 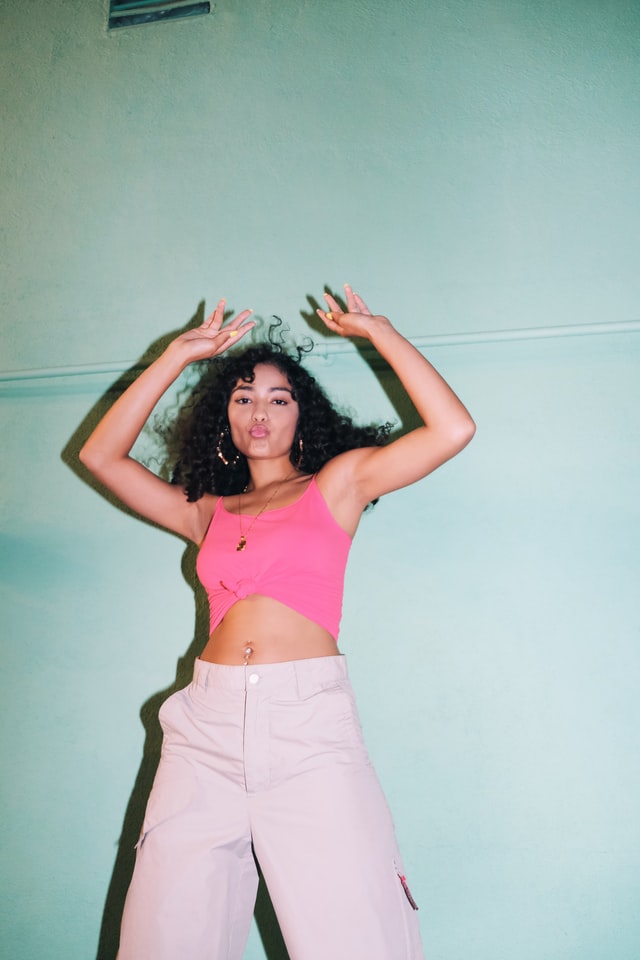 Almost a year ago, I wrote an article that highlighted the necessity of validating women’s voices in the public sphere. A line from this article read:

“How we react to the testimonies of women, and their voices in society, will be the key to our battle against the patriarchal cultures in which these stories of sexual assault are born.”

As I reflect on International Women’s Day this year, I am reminded of how critical it is for the stories and testimonies of women to be upheld and valued – not just by society at large – but also by one another as individuals.

The theme of this year’s International Women’s Day is #BreakTheBias, which aims to call out the biases, stereotypes, and gendered criticism that provide a platform for sexism and discrimination against women in Australia. There is no doubt that this underlying bias colours the stories of women’s lives with a patriarchal hue. Too often, women in the media, in workplaces, and even amongst their friends and families have their stories explained through a lens that is not their own – the lens of a patriarchal society.

Unfortunately to this day, myself and many other young women I know have experienced the most severe critique and shame in their lives at the hands of other women. It is certainly possible that despite how far we’ve come, many women still view one another as an entity to compete with or measure up against in order to stay ahead in a race that wasn’t designed for us to win. An integral component of patriarchy in action is women being used to call out each other – not that this serves as an excuse for that behaviour.

But when women come together without this bias, the dynamic is a beautiful, magical thing. Conversation can flow like a network of rivers across multiple topics at any one time. We can make sense of our bodies, our stories, and the world around us together. There is connection and sharing. There is emotion and empathy. There is laughter, dancing, cheese, wine, and whatever music, movie, or series we choose to allocate our attention to. There is freedom.

There is a special place in my heart for women who listen to and support other women – unconditionally. Not because it’s a good thing to do, but because they are genuinely passionate about seeing other women overcome obstacles and learn to thrive. A woman alone has an immense power. But women together are a beautiful and unstoppable force to be reckoned with.

If I could rewrite the line from a year ago for myself and every other woman on this particular day, I would say:

“Upholding and empowering the unique testimonies of one another is the ever-strengthening foundation to opposing the biases we face together.”

Women deserve the spotlight shining on them and the microphone handed to them, not just on International Women’s Day, but every damn day of the year. Not because we need it, but because we have earned it: we continue to fly despite all of the biases and structures designed to keep us on the ground.

Photo by Mike Von on unspalsh.