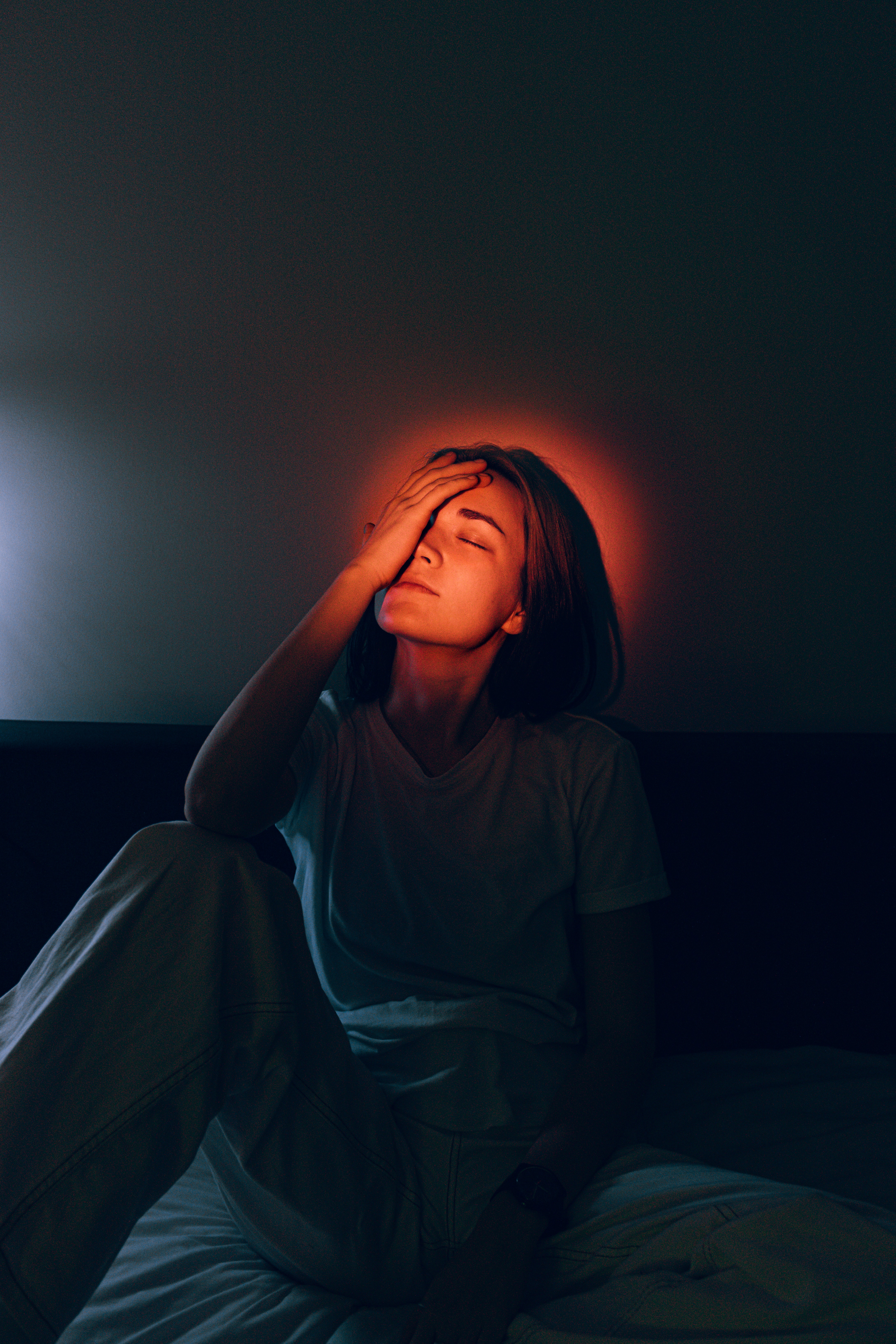 My supervisor’s voice was barely audible over the sound of my heartbeat thumping in my ears. It was the first time we were having a group meeting to discuss our work over Zoom and I was so full of adrenaline that I could hardly concentrate. I scanned the faces of the four other interns on the screen, searching for any sign that they were feeling the same way, but they seemed to be collected and hanging onto our supervisor’s every word.

‘Shawnee, you’re up first,’ my supervisor said, snapping me out of my daze.

The glare reflecting in her thick, black glasses mirrored the image of my work on the screen. She pushed her hair back over her shoulder and quickly introduced my article.

‘Okay, so this article is called 5 things I’ve learnt in therapy that I wish I’d known sooner. Let’s workshop this together.’

I could feel my heart beat faster and my cheeks flush as she scrolled down the page. I was familiar with the uneasy feeling of having your work critiqued in public from my past experiences workshopping at university, but I’d worked so hard writing and editing this article, so I really believed in it.

‘This is wrong’, my supervisor snapped as she started reading. The other interns sat in silence anticipating her comments. ‘Disclaimers, trigger warnings and helplines should always go at the end of an article.’

Immediately taken aback, I opened my mouth to argue that disclaimers and trigger warnings should always appear before content. However, I felt it would be disrespectful to correct our supervisor, so I held my tongue and wrote the feedback down.

‘This opening line is too soft. I need the sexiest, juiciest parts at the top to draw the reader in… this, too, this whole first section can probably be reduced to one line.’

For the next half an hour, she continued dissecting the piece line by line and repeating the words ‘too soft’, ‘unnecessary’, ‘clunky’ and ‘long-winded’. With every word she said, I felt myself getting smaller and more embarrassed. Eventually I could barely lift my eyes from my notebook to the screen.

I continued to sit in silence as she worked her way through the document, nodding and smiling when I felt like I should.

‘Yeah, look, I see what you’re trying to do here,’ my supervisor said, ‘but it needs to be more nitty-gritty and real. I want to know why you go to therapy. I want to know what anxiety and depression is like for you—like, when you say you’ve had an anxiety attack, what thoughts go through your head? You know? I think you could get rid of a third of—this… fluff—and just focus on the hard-hitting stuff.’

‘Thank you.’ I said, forcing a smile and wiping my sweat-soaked palms on my trousers.

‘And everyone, just as a head’s up, please don’t send me the first drafts of anything. I want to see your third, fourth, or maybe even fifth draft to give feedback on. Otherwise, it’ll just be a waste of everyone’s time. Okay?’

My stomach sank deeper with every word, knowing that this wasn’t my first draft– it was my fourth.

When the Zoom call finished, I sat in silence for a while and stared numbly at my frozen reflection on the empty, black screen in front of me. I took some time to breathe and centre myself before I tried to move. Eventually, I closed my laptop and dragged myself to the kitchen where Mum was sitting at the dining table.

I sat down beside her and hugged my knees to my chest. She rose from her chair and enclosed me in her arms as I told her everything.

‘That’s so wrong,’ she said as I let out another slow breath. ‘You can’t ask a person to write about something that they’re not comfortable with—and you shouldn’t have to write it.’

‘But maybe this will give you a thicker skin when it comes to your writing.’ Mum offered after another moment. Despite still feeling the sting of my supervisor’s words, I knew Mum was right.

‘Tell you what,’ Mum said, ‘how ‘bout you take a break and I’ll make you a coffee.’ I thanked her as she flicked on the kettle.

I pushed my chair out from the table, sulked back to my room, and opened my laptop. There was still a weight on my chest as I opened my article, but I inhaled deeply and got to work. Finding motivation amongst the vulnerability was difficult, but I had made a commitment to this program, and I was determined to honour it. Taking some of my supervisor’s feedback onboard, I cut the word count down by a third and considered the parts of the article I’d like to elaborate on.

I soon realised how uncomfortable I was with discussing the darkest parts of my mental illnesses, let alone writing about them. My mind drifted back to a memory of my psychologist asking me to write down my thought spirals in a Cognitive Behavioural Therapy exercise. I remembered thinking how silly and irrational my thoughts seemed when they were on paper, but I continued with the exercise. When I showed them to my therapist, she laughed at one of my notes, saying ‘Why would you think that?’. At the time, I laughed it off, but her reaction had felt like a pin in my heart. I realised the comments from my supervisor had hurt me in the same way.

The weeks that followed were challenging, and I found that I didn’t have the energy to revisit the article. I couldn’t bring myself to write it, as something always held me back, so I let it be, and turned my attention to something new. I worked on an article for a university assignment, and deciding I had nothing to lose, I submitted it for consideration for publication at a literary journal.

I was still sitting in front of my laptop when I got an email from one of the other interns I had been working with. There was no message, just a link to an article online. I began reading.

The article stated that the publication we were interning for had been using unpaid writing interns to create most of the pieces for their social media pages, online publications, and magazines—often without crediting the author. A lot of the former interns’ experiences described in the article mirrored my own. Similarly to the interns before us, we were expected to write outside of our allocated work hours and despite how it seemed when we applied, it was unlikely that we would be employed once the internship program finished.

After reading the article, I felt strangely relieved. It finally made sense to me why I had hesitated to write my article—it had been my intuition telling me something was awry, and subsequently I decided to leave the program. I found some comfort knowing that this was not the norm for internships, and that there are programs out there that are amazing and truly value their interns. However, knowing that mine was no longer a company that I could support, I opened my email and began typing my letter of resignation.

Just as I was about to close my laptop, I received an email notification—it was from the literary journal that I had submitted my second article to. The familiar sensation of hearing my heartbeat thumping in my ears returned, as I held my breath and clicked on the email.

Dear Shawnee, it is my pleasure to inform you that we have accepted your piece for inclusion…

I cupped my hand over my mouth. I had just quit my first role in the literary industry, and astonishingly, another opportunity arose almost instantly. I couldn’t believe it.

Once again, I was sitting in front of my laptop feeling overwhelmed, but this time it was with pure joy.

Image by Maksim Goncharenok from Pexels.