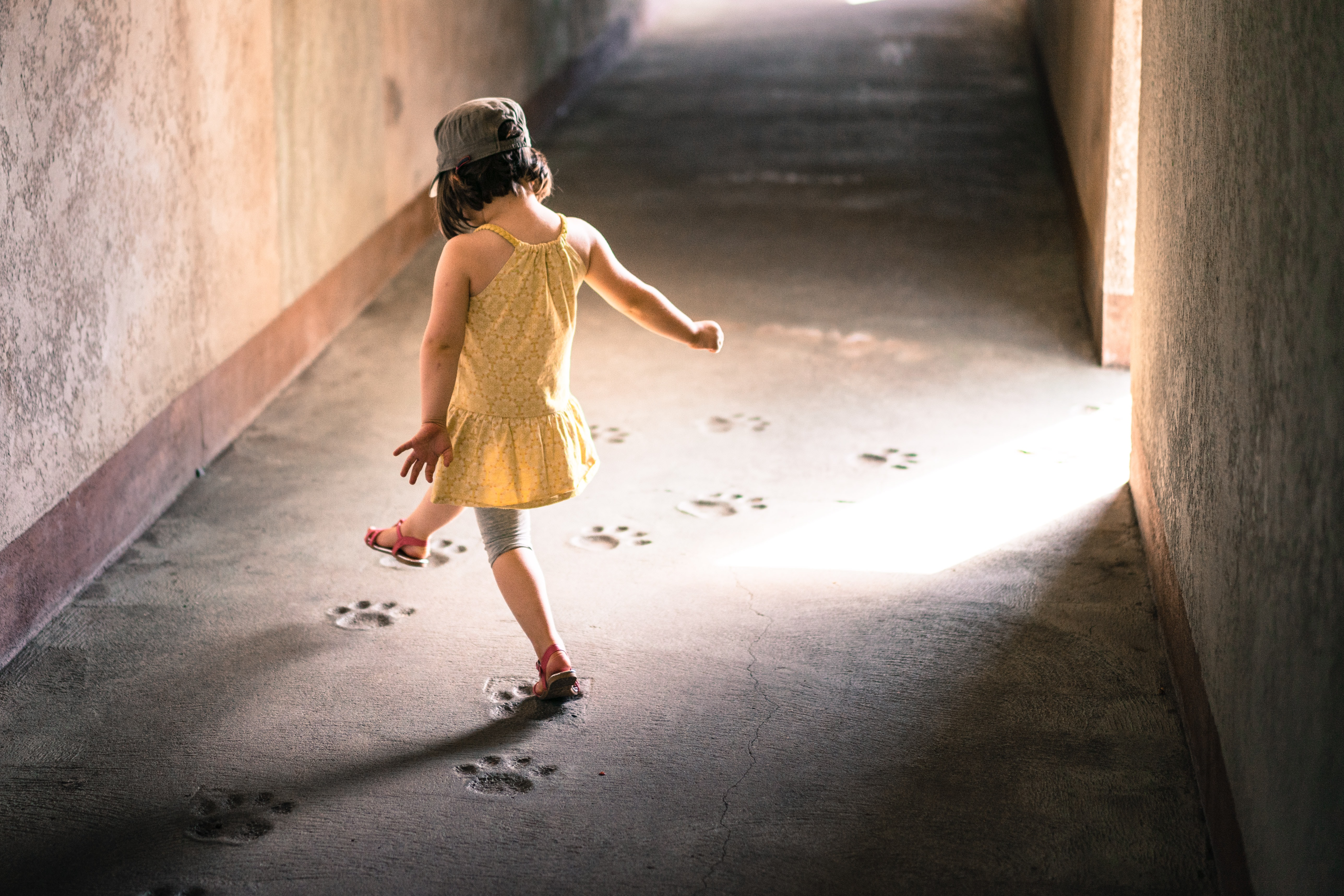 At twenty-one, he was the father of a sixteen-year-old boy. His brother. Not for any conventional reason. His parents were very much alive and both boys still lived with them. In fact, not only was he his brother’s father, but he was his mother’s best friend and his father’s confidant. He wanted to be none of those things. He wanted to be a twenty-one-year-old man, father to no one and friend to those who weren’t twice his age.

But there were some things he was unable to change. His mother’s loneliness, his father’s emotionless demeanour, his brother’s hatred. And so, he appeased each one, because without him, the family would fall apart.

For his mother, he gossiped about people he didn’t know, watched shows he hated, laughed at jokes he didn’t find funny, and spoke in the particular tone she needed. All so she wouldn’t scream at him again.

For his father, he listened to the harsh insults about his mother, passed messages between them, and let him drink in solitude and silence even when others needed him. All so that his parents’ marriage wouldn’t fall apart.

For his brother, he did everything. He got him out of bed in the mornings, forced him to school and work, made sure he ate and showered and cleaned his room. He helped his brother with homework, soothed him when he cried, helped him find a therapist, scolded him when he did something wrong. All these things he did to stop his mother and father from doing them.

If they did them, if they suddenly decided they cared about the late arrivals and school absences, the tantrums and the insults, then his brother would no longer be alive.

So, he followed those rules, staying in the house only to look after his brother. If he left and didn’t take his brother, then he would never see him again. And that was the last thing he wanted.

His mother came to him late most nights and demanded he tell her what he talked to his sibling about. She tried to make him believe that her knowledge of their secrets would make everything better. She was manipulative and, sometimes, he wasn’t able to stay silent.

When he came home from work one day to find his sibling in a screaming match with their parents, he knew exactly what had happened. In the face of his mother’s dismissal and his father’s disgusting rage, the boy—because that’s what he felt like at that moment—took his sibling’s hand and dragged them away.

They were poor, a man in his twenties and a child who was not quite an adult, and they would struggle, but they needed solace and safety. They needed to be free from the rules and the stress. He needed a place where he didn’t have to be anyone’s best friend or confidant unless he chose to be.

And as he walked down the hallway with his bag in hand and his sibling at his side, he ignored his mother’s probing questions about what they were doing, her tears and demands. He ignored his father’s jabs and insults, his disbelief that they would actually leave.

He ignored the urge to turn around and tell them everything, just to please them, just to make everything better, because that was so much easier than what he was about to do.

He did it anyway. Bag on his back, his sibling’s hand in his, he walked out the door. He turned his back on the screams that came from the driveway and searched for a place where his sibling—his child—could be safe. A place where he could be safe too.

Matt is a first year editing student. He writes short stories and novels about queer people being queer in every kind of universe imaginable. His work has previously appeared in anthologies for TL;DR Press. Any updates on his projects, including the novels he is working on, can be found at @MattRAuthor on twitter.