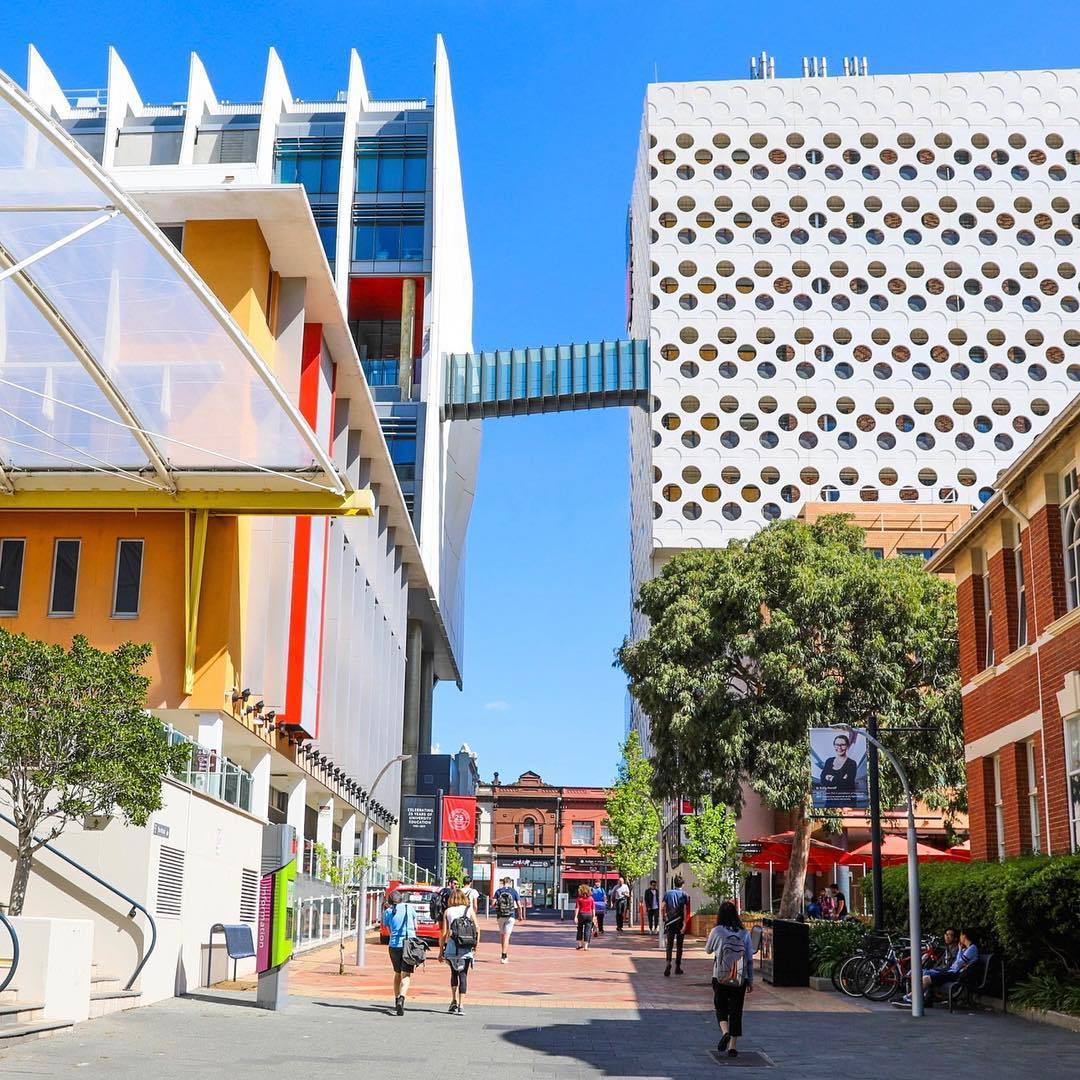 Meet this year’s awesome team below: 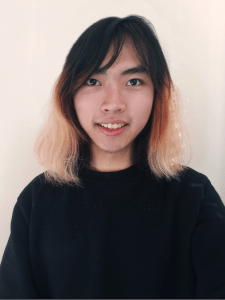 Danny is a 3rd year student currently studying his Bachelor of Design!

Moving to Melbourne a year ago for his study, he was quite nervous. However, he was ultimately surprised to see how open and friendly Swinburne is, especially the wonderful people that he met on Hawthorn Campus. Even though he had only been on campus for a semester before having to move everything online, he feels like he’s known the Hawthorn Campus for ages now. Danny can’t wait to see all of Swinburne’s friendly faces (Especially those at the SSU) when we’re back on campus. 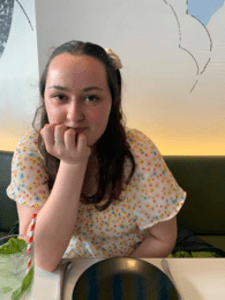 Emily is in her second year of a Bachelor of Criminal Justice/Criminology, with aspirations to eventually work in the family violence and child protection sector. She is also the President of the Swinburne Crime & Forensics Society. Emily studied a Diploma prior to her Bachelor’s, so she has been at Swinburne for nearly 3 years now. During school she had dreams of studying Music Performance at Melbourne Conservatorium, but when she decided it wasn’t for her mid-way through Year 12 she started a degree to advance towards a career where she can help others.

Emily is originally from a small town in South Gippsland, where she grew up. Some of her passions include watching crime documentaries, going to the football and rugby (she goes for Essendon), going on walks, going to the beach, playing video games including Animal Crossing and The Sims, and playing music, specifically the trumpet. She has always enjoyed being a part of her community, whether it was through scouts, the community program at school, tutoring music students, or volunteering at the RSL and Aged Care. She was also awarded the Corner Inlet youth Citizen of the Year award in 2015.

When Emily moved to Melbourne, she wanted to find a way in which she could continue volunteering, and so she started volunteering with the SSU, putting in over 100 hours last year. Volunteering has been a great way for Emily to get to know people and make friends on campus. 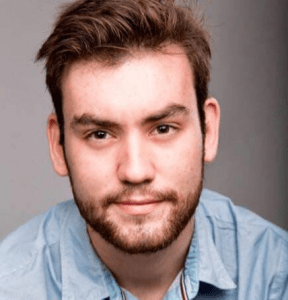 Blaine Harris is studying a double degree in Bachelor of Media & Communication and Business, majoring in the areas of Marketing & Advertising.

He is the 2020 President of the Swinburne History Society, and currently events officer for Swinburne Media and Communications Collective, aka SMACC. In his work for the History Society, Blaine and the club hold weekly meetings and movie nights every week , with each week centring on a different topic related to history. He is also a 2020 representative for the Faculty of Health, Arts and Design, for the Student Representative Council. Blaine’s hobbies include History, Movies and AFL. He follows the Carlton Football club and runs his own film review YouTube channel. 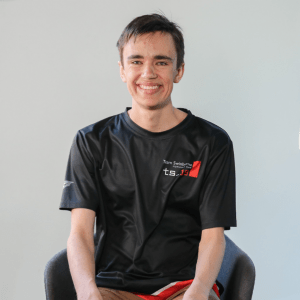 Kipp Stratmann is another one of your 2020 Hawthorn Campus Committee members. He is currently in his second year studying Engineering Majoring in Civil and computer Science, majoring in Network Design.

During Kipp’s time so far at Swinburne he has been heavily involved with many different societies, from Formula SAE, the Drone squad, and Swinburne Engineers student society, and volunteering with the Student Union, of course. Volunteering and giving back to the community has always been important to Kipp as it can be very rewarding, teach you important life skills, and also allow you to make new friends.

Kipp has loved being a part of the campus committee this year. Although it has been a challenge, especially working through this difficult time, he has thoroughly enjoyed it – as it has allowed him, amongst other things, to get away from his studies. Having grown up in regional Victoria, Kipp still has close connections to my hometown. He is even a volunteer firefighter away from his studies when he returns home. He is looking to serving on the education board of the SSU next year as the School of Engineering representative, and thanks Swinburne’s students for electing him to be one of our representatives for the Hawthorn Campus Committee this year. 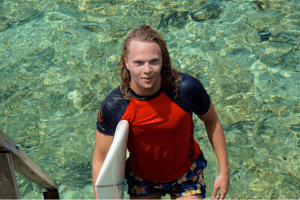 Kevin was born and raised in a beautiful coastal city in the south of Sweden.

He is a skier, snowboarder and surfer that loves the adrenalin rush of adventure, and appreciating new experiences in life.Kevin’s other interests include writing, photography, philosophy, music, sports, food, travelling, meeting new people psychology, and the intriguing wonders of the universe.

He loves to learn about new cultures, share stories about his experiences, and have a great time full of new adventures. Kevin is open-minded and enjoys most genres of music, movies inspired by true events, and biographies about great leaders of the world.