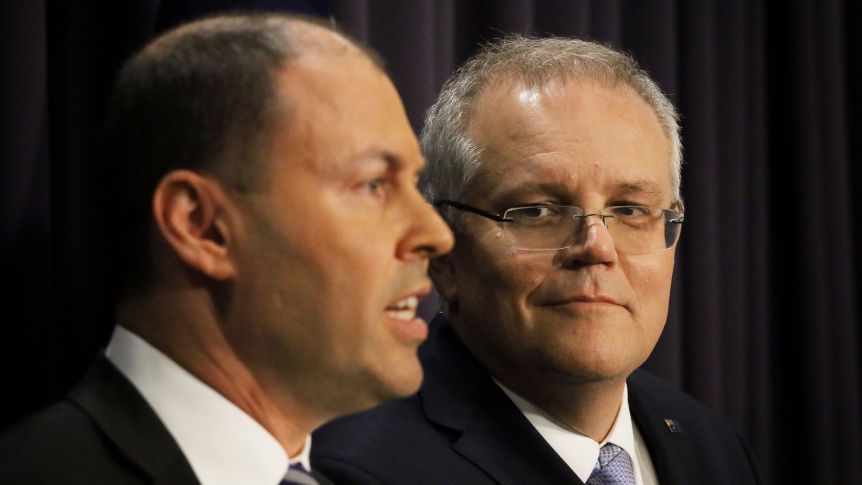 On Thursday, the Morrison Government’s Job-Ready Graduate Package passed the senate with the support of One Nation and Centre Alliance. This new university funding model provides places for an additional 30,000 students by cutting government funding in many key disciplines, including for ‘job-ready’ degrees such as engineering. Centre Alliance’s price for supporting this bill – triple the funding for universities in their home state of South Australia, and over $250 million in pork-barrelling infrastructure spending – paints a stark picture of the harm of this legislation on the rest of the country.

The future for higher education funding under this model is dire, and worse still are the fee hikes for students studying degrees deemed less job ready by the Liberal Party and their bureaucratic central planning.

This bill alone is a terrible blow for low SES students, Indigenous students, and students who simply wish to study the degree of their dreams. But following the release of the Federal Budget last Tuesday, it is clear that we will soon face an even greater threat to the accessibility of our university system.

Enter the JobMaker Hiring Credit. This $4Bn measure is aimed at getting 16-35 year olds back to work, and off their JobSeeker payments. Under this measure, employers will receive up to $10,400 over 12 months for hiring an eligible young person. The catch is, only welfare recipients not studying full-time will be eligible. So while this program may help 450,000 young people find work, employers will be heavily disincentivised from hiring anybody not covered by the subsidy – including more than 250,000 students receiving income support payments. An employer would now have to forego the thousands of dollars they would receive hiring a JobSeeker recipient, in order to hire a full-time student.

The vast majority of students receiving income support, in fact, are currently covered by AusStudy, ABStudy, and Youth Allowance (Students). Years of neglect by successive governments has seen the rates of these payments stagnate. To cover the cost of living, most recipients are forced to supplement their income through work.

With student income support set well below the poverty line, hundreds of thousands of students now face a choice between attending university in poverty, or abandoning their dream of full-time study altogether. Following the Morrison recession, the perverse consequences of JobMaker, which will make it virtually impossible for students to enter full-time study and gain new employment, expose the fundamental flaw of our student welfare system.

Without a serious overhaul of existing student welfare payments, Australia is headed for a return to a university system built purely for the rich.

A system where only kids whose families can afford to support them through years of study have access to the full university experience, and the many opportunities it affords. A system where those who aren’t as fortunate are at best forced into 6 or more years of part time study, and at worst locked out of university altogether.

We can build a fairer and more accessible higher education system for the future.  A future where full-time study is viewed with the same level of dignity as full-time work. But for this future to become a reality for all, study, like work, should be fairly remunerated, not with welfare payments, but with a full living wage.

Sam Roberts is the current National Secretary of the National Union of Students, and the former President (2018-2019) of the Swinburne Student Union.