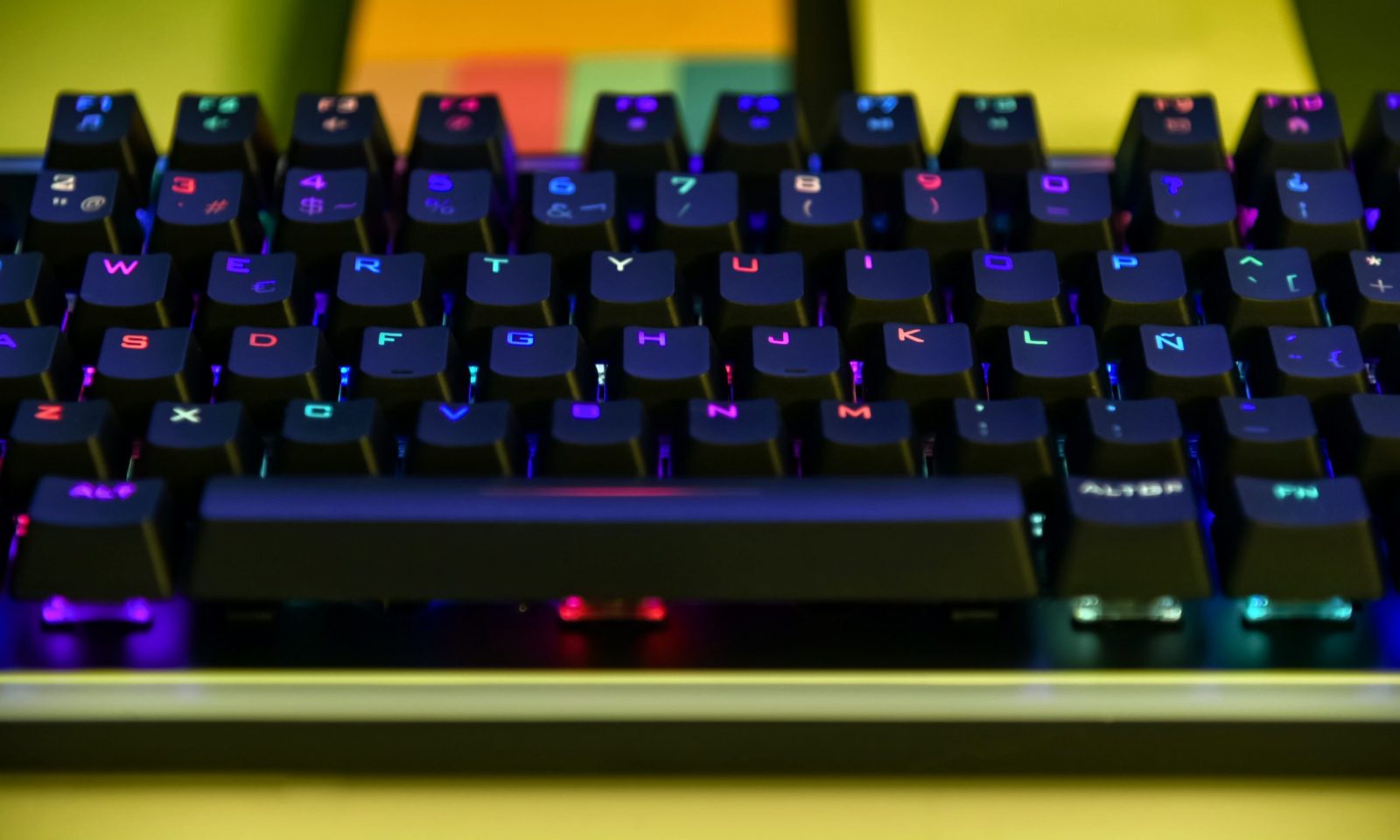 Originally published in the Swinburne Standard.

When hero Ellie battles through the cycle of revenge in post-apocalyptic PS4 game The Last Of Us Part II, she is supported by her girlfriend, Dina.

The two call each other pet names in passing as they cut paths through infected creatures, dance to records found in abandoned cities, and experience all the mundane highs and lows of a queer relationship against the backdrop of the ruins of human civilization.

When Naughty Dog launched the second instalment of The Last of Us series in June this year, it became one of very few positive and realistic depictions of queer characters in games.

Including a queer protagonist in a genre usually featuring straight males is certainly unprecedented, but Ellie is not the only character to demonstrate increased diversity within video game narratives.

Narratives allowing players a choice in love interests, regardless of gender, are also new to the genre – one such example is the Fire Emblem series. The newest game in the franchise, Three Houses, also asks players to “pick a form” rather than a gender, using neutral pronouns throughout.

Nik Pantis (they/them), a non-binary game developer from Melbourne, says this change is partly due to an increase in “consultation with queer people and LGBTQIA developers working on games”.

Nik adds that this wasn’t always the case, with games from the ’80s to early 2000s often heavily stereotyping LGBTQIA+ characters – if there were any at all – or casting them as the butt of jokes. Case in point: the stereotypical portrayal of gay men as overly flamboyant, promiscuous, side characters seen in the Grand Theft Auto Series.

Now, queer representation in gaming is steadily improving, due to reduced stigma surrounding the LGBTQIA+ community.

This increase in representation serves to temper, even slightly, the “toxic” nature of gamer culture, where homophobic, sexist and transphobic slurs have been commonplace.

Queer gamer Bert Conner (they/them) who grew up in a rural town with “old fashioned beliefs and views”, says inclusive media is “crucial in reminding queer people that they matter, are valid and aren’t the only ones out there.”

“More [queer] gamers now have the opportunity to play something … that they can connect with.”

Despite these positive steps forward, Nik and Bert agree there is still a long way to go when it comes to depictions of LGBTQIA+ people in gaming.

“Inclusion does not equal representation. We need the exploration of queer narratives and telling of queer stories,” Nik says.

Video game Tell Me Why, they add, does well at exploring a queer story within its medium, and serves as a prime example of the direction positive representation in games could continue to go in the future.

“Tell Me Why features a heavy but well-done story of a trans man after he had transitioned … a story like this may help to educate some folks on the lived trans experience.”

It is clear that players are pushing for more authentic, inclusive storytelling in video games – and game developers are finally starting to listen.