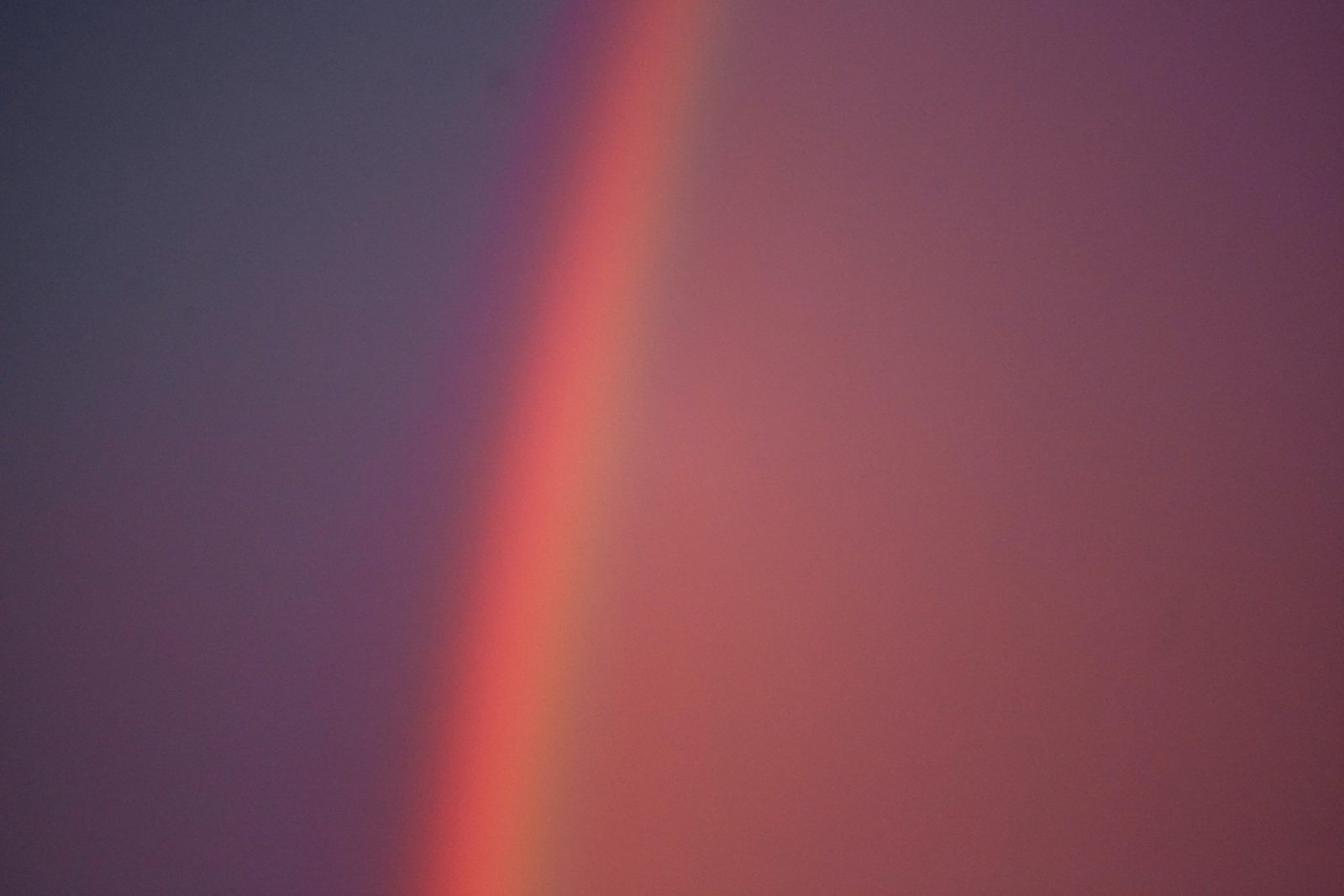 “I wish I could play the ukulele…”

There was no explanation, no greeting. The letter, which had been tucked away in a box of childhood toys in a blank, unmarked envelope, didn’t start with a “hello, my name is…”. Nor did it need to.  I recognised the handwriting instantly.

“…Or the guitar, but it feels too big in my lap and the strings are hard to push down. The ukulele is smaller and looks easier with less strings. I want to sit on my bed with sunlight coming through a gap in the curtain. It has to be nice, warm sunlight. I’ve seen videos of people doing it. The sun will hit half of my face as I play, and maybe I’ll even improvise some lyrics in a really soothing voice. I’ll be like a cool singer who can make anyone feel alright, maybe even myself. And I would wish to remain in that moment forever.”

Well, you can play the ukulele now, and still chase that aesthetic you were after. It is not as easy as you imagined, though. You have to keep adjusting the curtains, because the sun is not hitting your face right. Sometimes you spend all day waiting for light from the setting sun to fill the room, only to miss it and have to wait to try again. Other times it is simply too bright and hurts your eyes. It is definitely not as easy as you imagined, but you still find yourself trying. This was the reason you tried to learn the instrument. You wanted to recreate this moment for yourself. Sometimes you get it perfect and it feels amazing, even if you can’t sing as well as you hoped for. And sometimes, just sometimes, you do get to convince yourself that everything’s alright.

You still wish those good moments could last longer. That hasn’t changed.

“I wish I could wear the cool clothes all the boys wear. I hate the dresses Mum gets for me. The guys have all the coolest jackets. I want to wear them, but I don’t want it to be “dress up.” I think Mum and Dad would get mad if I tried to wear Jude’s clothes outside.”

Oh, they did get mad. One day, you got so fed up with the girl’s school uniform, you put on Jude’s even though it was too big. You had the sleeves rolled right up and a belt trying its best to keep the pants up that kept tripping me. Mum and Dad didn’t let you leave the house like that, but now no one’s here to force you into a dress ever again! You get to wear all the cool boy clothes. Your closet is full of button-ups with unique patterns and jackets that make you feel like a badass. I’m sure you’d love it.

“I wish I had the words to describe how I feel. Everyone says I’m a tomboy, but that doesn’t feel right. Should it feel right? I think I want it to feel right, then everything would be nice and simple.”

You found your identity in this new language you discovered, with a whole community standing behind the words you now use proudly. It took a while, but you figured it out. You’re not a tomboy, a daughter, a girl. It was a terrifying realisation to make, and hard to accept that you weren’t how everyone saw you. You had always known something was off, and this wasn’t the simple solution you were hoping for. But it became the best realisation of your life. You are a son. You are a boy. You are trans, and that language turned your life around.

“I wish on the brightest star I see each night. Sometimes I think the stars are looking over aliens and their worlds, and since God is busy listening to every single person on earth, I talk to the stars instead. You probably think that’s stupid now, I don’t know, maybe they can help me, maybe they can take me away to their world. I wonder if there’s an alien like me out there, who understands what it’s like to be me. Maybe they ask the stars for the same wish.”

For a long time, you forgot the night sky existed. You gave up when you learnt the stars weren’t going to change anything. You so badly wanted to believe in wishes, or prayers, or miracles, in magic that wouldn’t rip your heart out the next day when nothing had changed. But now you have found the power of science and hormones and surgery, and it would feel wrong to not call it the magic you always wished for.

You still believe in aliens though, and maybe they do have Gods of their own. You no longer hope to be taken away to a faraway planet. You’ve found others like me on earth. You are no longer alone here. But trust me, if the opportunity to be abducted arises, you will not turn it down.

You have always been you.

You will figure it out. And everything will make sense.

A signed name had been scrawled onto that letter before being violently crossed out – first with a pen and then a sharpie, when it was clear the pen couldn’t erase it enough. I smiled slightly at your persistence. At my persistence. I was so certain something was wrong, even if I couldn’t explain why. But I now know who I am.

I picked up a pen from my desk, and gently, right next to my own scratched out mess, wrote down my name.