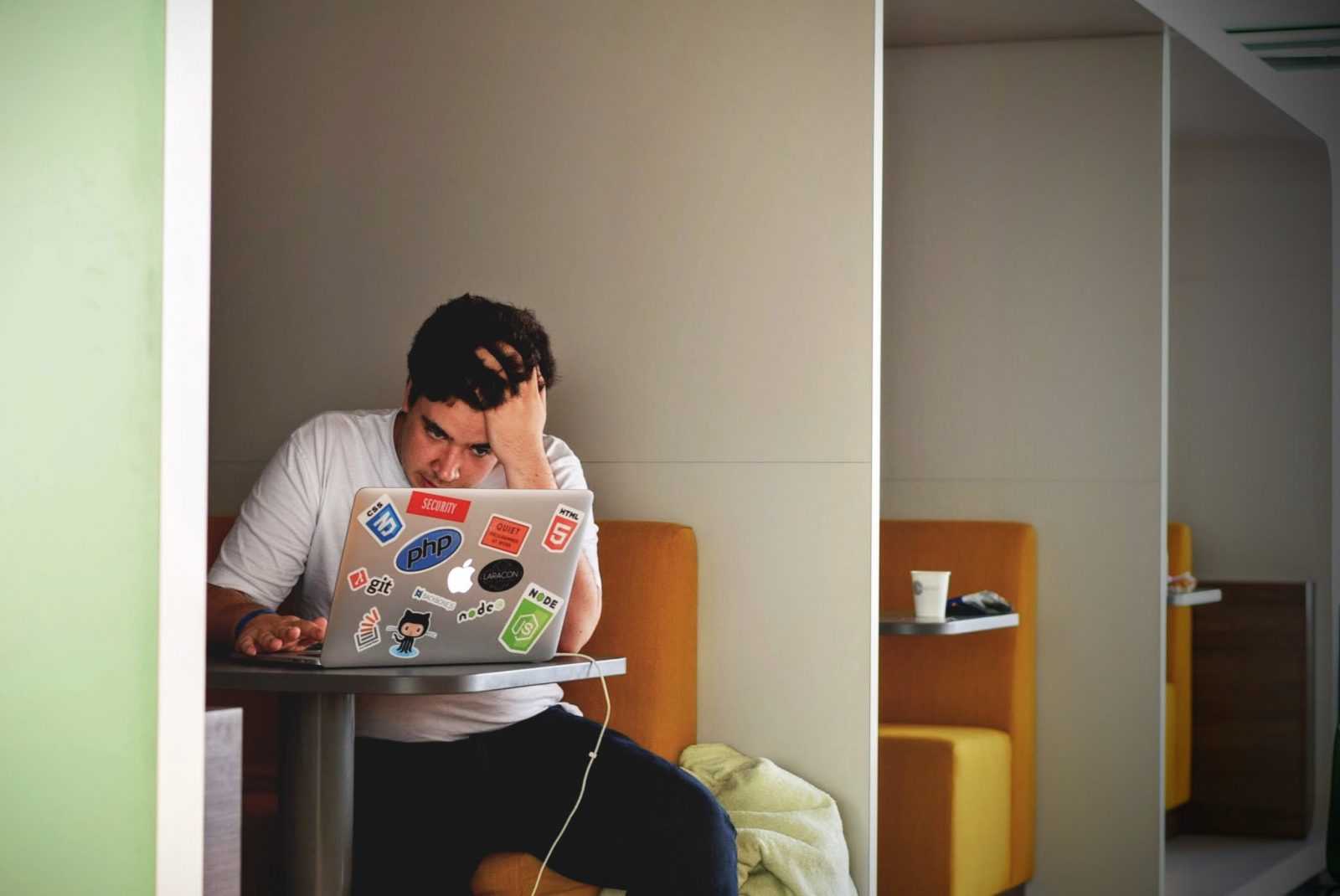 University students’ HECS/ HELP loans will face termination if they fail more than half of their units, under the Federal Government’s proposed Job-Ready Graduate Package.

National Union of Students (NUS) President Molly Willmott says the package is “incentivising success through fear” and shows “no compassion” for the students it will effect.

Willmott stresses that certain students are failing “not because they’re lazy,” but because of the impact these extenuating circumstances may have on their ability to study. She believes the experiences of these students are not being considered by the government when introducing these changes.

“We see the HECS aspect of this as an extremely punitive measure to punish students without any sort of acknowledgement of the issues [they] face and why [they] struggle with degrees,” Willmott says.

She continues, “the government says this is to protect students and to protect taxpayers, but what we see is, this is just punishing students for circumstances outside their control.”

“The reasons why students don’t succeed in studies is not because they’re lazy, it’s because of issues like access to study [or] cost of textbooks.”

“It’s also about students with [a] disability or survivors of sexual assault on campus, when these students don’t report, can’t report or don’t have proof of the impact on their studies.”

According to End Rape on Campus Australia, students who have been impacted by sexual violence are more likely to fail their courses in the semesters following their assault.

“Education providers can waive the punishment [set out in the Job-Ready Package], however there is a lot of under-reporting of sexual violence on campus leading to a lack of proof,” Willmott says.

“Survivors will have to prove that something happened to them and prove their trauma to make sure they keep their degree.”

This package also comes after months of turmoil in the university sector, with fee hikes and staff cuts.

“If we want to see students succeed we need to improve on-campus services, such as counselling and psychology, so students can talk to professionals if they are struggling. “

Minister for Education Dan Tehan says the changes “would ensure the sector was focused on assessing whether a student was academically suited to their course on an ongoing basis, not just at the point of enrolment.”

Willmott disagrees, countering that this package “promotes students who are able-bodied, white citizens,” leaving those that belong to minority groups at a disadvantage.

“It’s those more marginalised groups especially students with a disability and migrant students, who are going to be affected by this the most,” she said.

“Students deserve the right to an education, they deserve to be treated with compassion and acknowledgement of [their] struggles.”

Willmott is calling for “an entire perspective shift from the government away from students are lazy and universities are bad.”

“Our sector is failing right now and all [the government is] doing is pushing it off the cliff.”