textile recycling from your front door 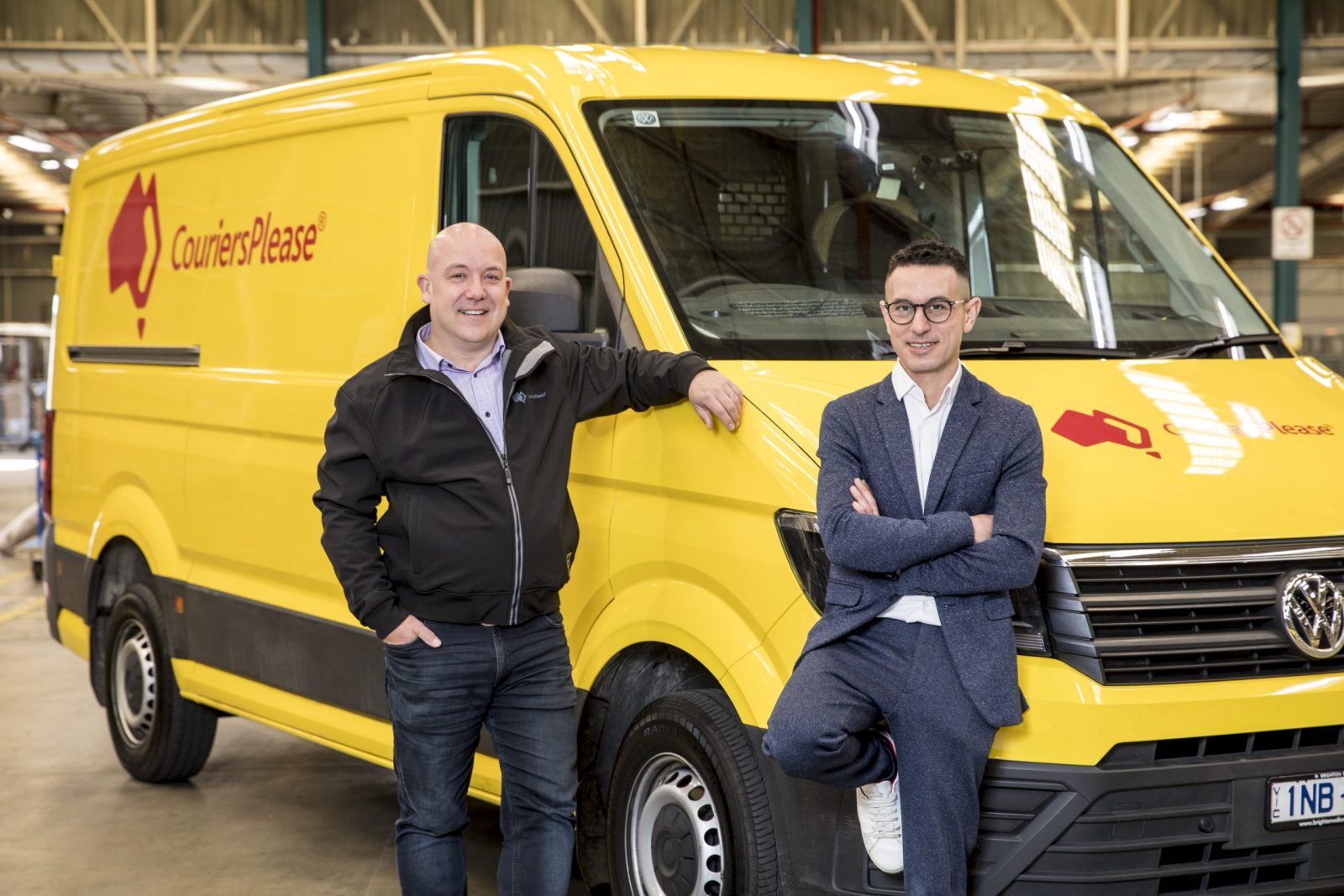 Australian charities spend $13 million on waste management each year, sending 60,000 tonnes of unusable or unrecyclable donations to landfill, according to the National Association of Charitable Recycling Organisations. To combat this issue, premium socks and underwear subscription service Manrags and CouriersPlease have developed a textile recycling service that collects unwanted clothing from Australian households, before re-using and recycling them.

“There’s no reason for clothing, shoes and linen to end up in landfill,” Michael Elias, founder and managing director of Manrags said. As such, the two companies have “created a fast and seamless pick-up experience for households.” This initiative will be rolled out through the transportation company CouriersPlease returns service Boomerang, which allows customers to have their old textiles picked up from their door. “Together with CouriersPlease,” continued Elias, “we believe we can achieve this goal and take giant steps to eradicate textile waste in Australia.”

“We can help Manrags achieve their positive outcomes,” said CouriersPlease’s chief commercial officer Paul Roper. “We’re a transporter and they don’t have transportation, so I think it’s kind of a win-win really. I think increasingly what the COVID crisis has shown us, is strength and collaboration.”

Roper said that as a transporter, they know they are adding to the carbon footprint and are committed to improving their credentials in the green space. “We’re optimistic within three years by 2022, that we really could get to the stage where we can say that we’re a carbon neutral transporter.” Manrags sorts all clothing out, before passing on items that are fit for future use to charities. The items aren’t are then prepared for repurposing or recycling.

“One of our drivers will go to their client’s door,” Roper said, “pick up their used textiles, old clothes, old shoes, et cetera, and then come back to the depot [and] consolidate it. Then we’ll give it to Manrags then they’ll repurpose those textiles and reduce landfill.”

Could this initiative convince students to actively reduce their textile waste and consumer habits?

Due to his limited wardrobe, Swinburne Communication Design student Felix Mcphie is already in the habit of tempering textile waste, beside the odd pair of socks or undies. “I tend to wear around 2-3 outfits based purely on convenience,” he said.

Mcphie explained that he usually donates his clothes when they become too small. “The motivation usually comes after I’ve started a collection somewhere in the house and it starts to pile up a bit. I would buy upcycled clothes if I had more of a disposable income.”

Media and Communications student Belle* echoed Mcphie’s view, that the price tag is what stops her from buying clothes made from up-cycled fabrics. “I’m not entirely sure if this is because these materials are more costly to source/clean or if it’s simply because sustainable and ethical fashion is trending at the moment.”

“If the clothing is of a high-quality and worthy of the investment,” she added, “then this is a movement I would very much like to support.”

Over recent years, Belle said she has become more aware of the shocking amount of textile waste resulting from the trend-focused fashion industry. To temper this waste, she tries her best to “curate a conscious wardrobe wherever possible, only buying a couple of new items each season, instead of the fast-fashion model of [undergoing] an entire wardrobe haul and refreshing with the arrival of each new season.”

“I rarely throw out any clothes, apart from perhaps old socks,” she said. “If something has a small hole, my mum and nonna help me mend it, and if it’s something I simply don’t reach for in my wardrobe for quite some time, I wash and iron it and then donate it to one of my local charity op shops, with the hope that someone else can enjoy the item and give it a new life.”

Belle said she has never donated to a textile recycler before, she would consider doing so in the future.

*Name has been shortened.

Visit manrags.com.au to get involved.