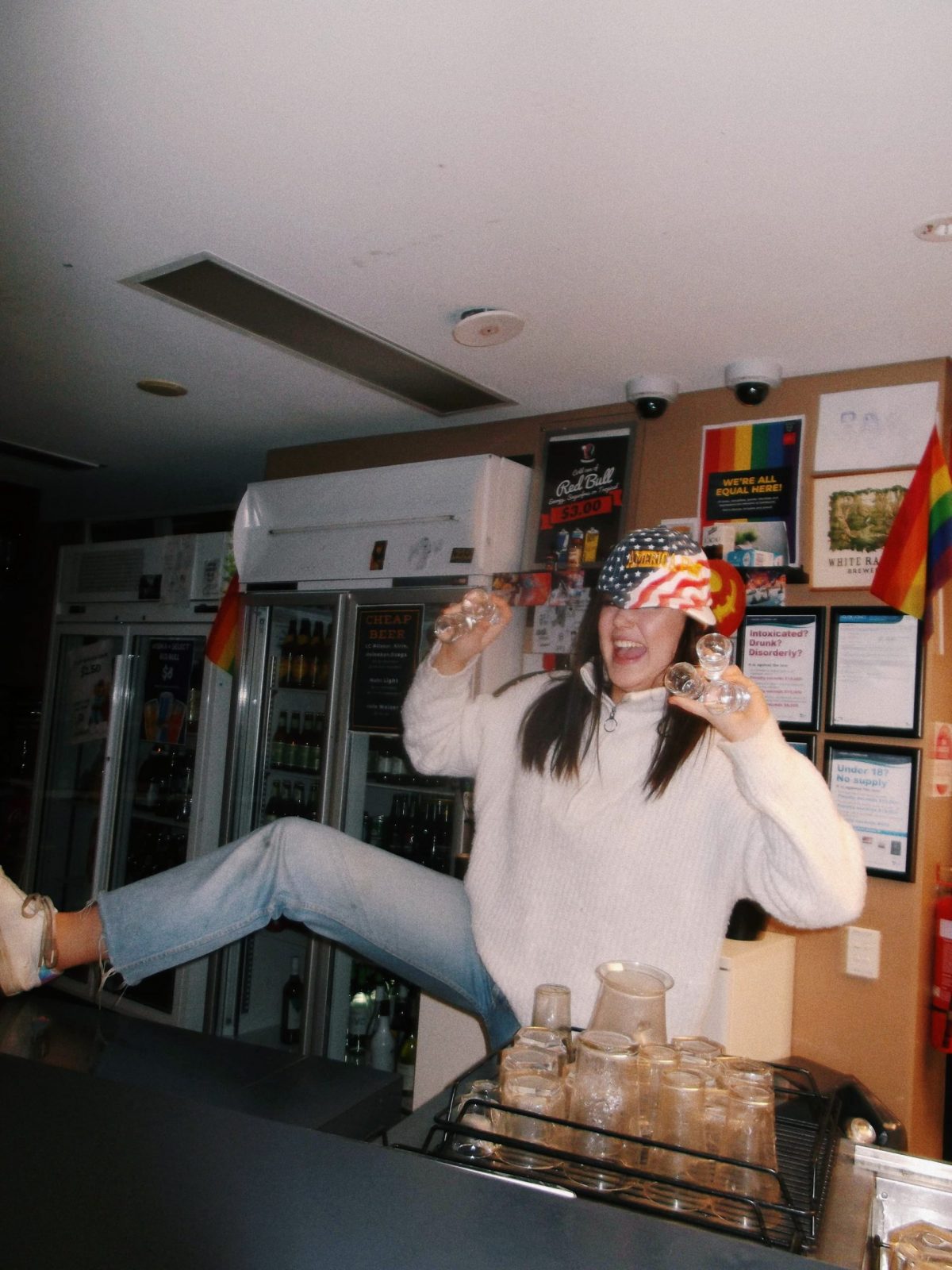 We’re all prone to ranting every once in a while. Tell me you haven’t whipped out your phone and filmed a 20 second Snapchat rant about how much so-and-so pissed you off.  Maybe you’re one of those people that comments on Facebook threads, ripping into idiots for being idiots. Or you leave lengthy, and rather colorful, Google reviews for dissatisfying products. Whatever your flavor of ranting, as humans we all have a natural desire to bitch, moan and vent.

So I present to you, the first edition of The Rant. A place where I discuss the reasons why everything from social etiquette, to food, movies and global pandemics (mayhaps), suck! This week, we’ve got a plethora of shitty behavior to rant about, starting with:

You might not smell it, but we all do. It’s not ‘organic’ or ‘natural’  to let your unrelenting odour roam free. You’re not a hippy. Three seconds in the morning folks. A little spray under each pit and you’ve ruled out pissing off the majority of people you spend the day with. (And no, a shower is not a replacement for scent repellent. Double whammy that shit).

A public place is bad enough, but in a building literally made out of floor to ceiling glass walls?  You’re not only exposing yourself to the many,manypeople around, but to the pedestrians and drivers all along Burwood Road. Plain nasty. Keep it to the privacy of your own home – preferably your own bedroom – or the shower cubicle. Freaks.

Begging Week After Week For Free Drinks at The Hammer & Swine

One might assume this would get tiresome: pleading and nagging the same bartenders that put up with your daily, drunken pestering for just one slurp of the devil’s juice on the house. One might assume these hounding scabs would give it up after they’re granted the same, un-resounding ‘piss off’ time and time again, right? One would sadly be incorrect.

Maybe the hope that you’ll one day hear a ‘you know what, just because you asked for the 2394th time, shots all round!’ is far too strong. However, for those few bothersome, persistent, unrelenting pains in the asses (not directly referring to a certain Jack Kalkerup or Hakeem Faizan), it is not within their capacity to fathom a day in which they cease and desist this badgering. Alas, the bar staff will probably never see the end of this era. We are, however, able to daydream about kicking them out. <3

Straight up don’t. Or your friendly neighborhood bar manager will unleash the bar staff, especially Izzy Sapwell, on you.

Leaving Rubbish Strewn Across a Table in a Venue

You wouldn’t litter outside or leave dirty dishes in the sink for somebody else to do? (and if you would, you’re trash – pardon the pun).

So to score some brownie points with the bartender who’s been getting you drunk all night, you’d bring your empty glasses back up to the bar on your way out, right? This may not win you a free pint but will certainly win the hearts of hospo staff everywhere. Do the right thing.

Move like you have somewhere to be, people! How am I supposed to walk into class half an hour late, coffee in hand and sunglasses on, if your tortoise-ass is taking one step a minute in front of me? And same goes for congregating around the station. Trains don’t be waiting for the poor cobber stuck behind a friendship group moving at snail’s pace. Giddyup, slackers!

The Oxford dictionary defines crime as ‘an action or omission which constitutes an offence and is punishable by law.’ A quick thesaurus search reveals such synonyms as: offence, illegal act, misdemeanor, transgression and lastly, sin. All the above describe the act of failing to warmly greet Budveen,  our Welfare Officer, if you are so blessed to run into him on John Street or in the UN Building. Similar is the act of not asking him how his day has been. That sucks even more.

If you know why some other things suck, feel free to email them to grace.ashford@ssu.org.au or #therant and you may very well see them in this article in the future.