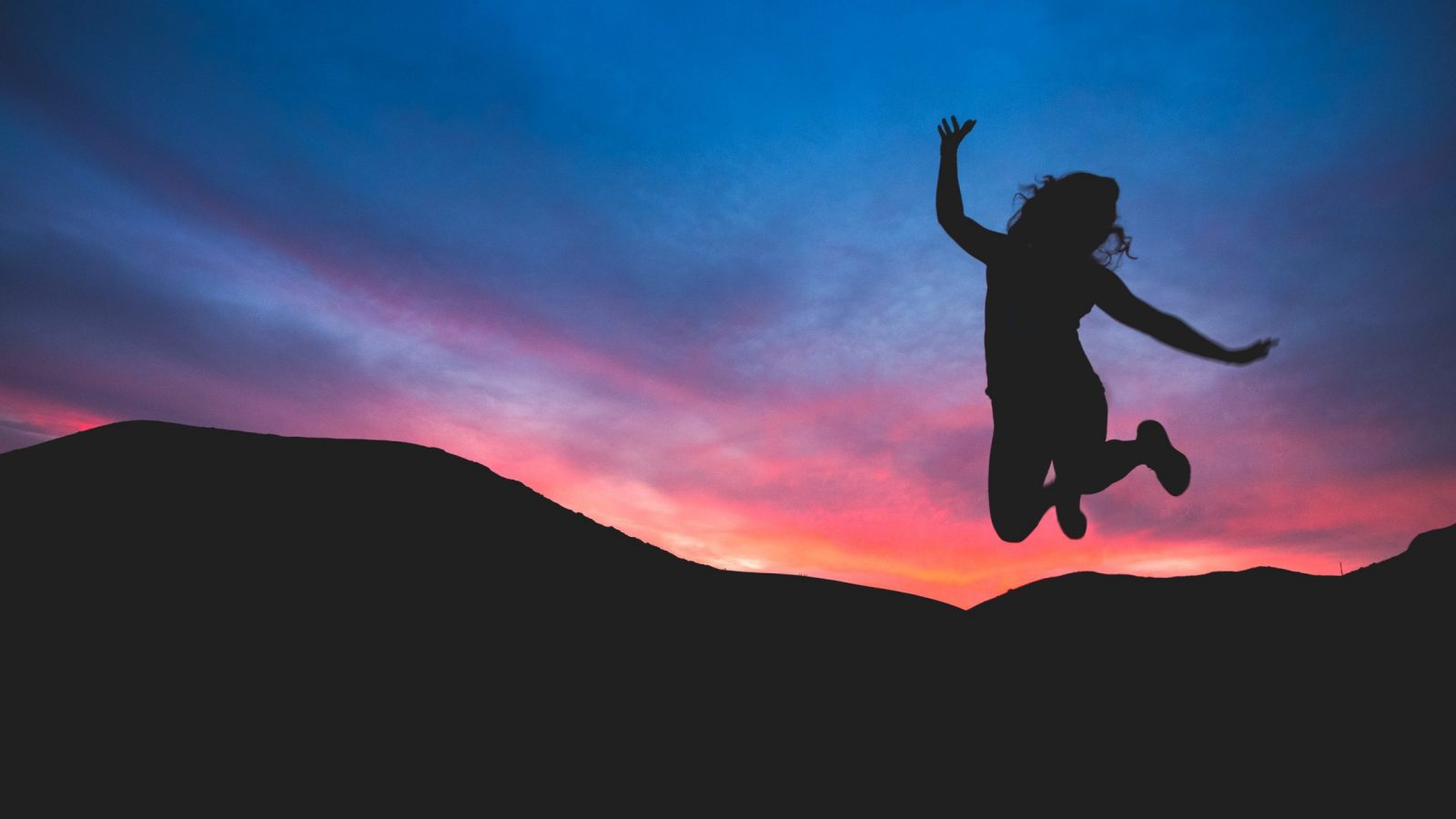 Food, water, shelter, and clothing are crucial necessities for the survival of the human race. Yet community, freedom, love and peace are of equal importance for the sustenance of our overall wellbeing. An astounding one in five Australians experience mental illness annually, and almost half of the population will experience a mental illness in their lifetime. What exactly is it that individuals who have all their needs and wants satisfied, still lack?

However, according to the Happy Planet Index (HPI) which measures the sustainable wellbeing of a nation’s population by considering factors such as wellbeing, life expectancy, ecological footprint and inequality of outcomes, Costa Rica ranks number one with an HPI of 44.7, followed by Mexico, Colombia, Vanuatu and Vietnam each with an HPI of 40.7. Luxembourg, on the other hand, ranks second last with an HPI of 13.2, and Australia and the United States of America rank 105 and 108 respectively out of 140 countries with a HPI of 21.2 and 20.7 respectively.

Now, it can be generalised that the citizens of developing nations have a greater sense of wellbeing when compared with the citizens of developed nations. Could this be a result of increased consumption in areas such as digital media, retail and other expenditure over customised creation and personalised development prominent in developed countries?

Some of the factors that affect GDP per capita include personal consumption, investments, net exports, government expenditure, human capital and resource availability. Factors that affect the health and wellbeing of individuals and consequently of a community, on the other hand, include our physical and mental health, life satisfaction and contentment, societal involvement, cultural identity and autonomy, financial security and environmental quality.

Perhaps, countries with superior GDP per capita lack the less tangible requirements needed to enhance wellbeing, or they are simply overlooked due to their lack of immediate economic benefit.

It is clear that the pursuit to achieve and maintain economic and social supremacy transcends the echoes of concern for our individual wellbeing.

Developed nations favour independence rather than vulnerability, while citizens in developing nations endeavour through life collectively, as they believe that the roots of society are strengthened through collective social effort. They easily comprehend the benefits of a capitalist approach, yet prefer communal ventures that benefit all, not just one. They emphasise aggregate achievement over individual progress.

This allied approach originates from their ability to appreciate life, their existence and all of its beauty, despite financial, educational or medical impediments.

These people have been compelled to remain optimistic and content with their attained possessions and provisions. Whereas, countries that have been equipped with every possible luxury, continue to retain a perturbed desire for more – despite the cost to their citizens’ happiness.