all I know is working for free, so how can i ever think of charging? 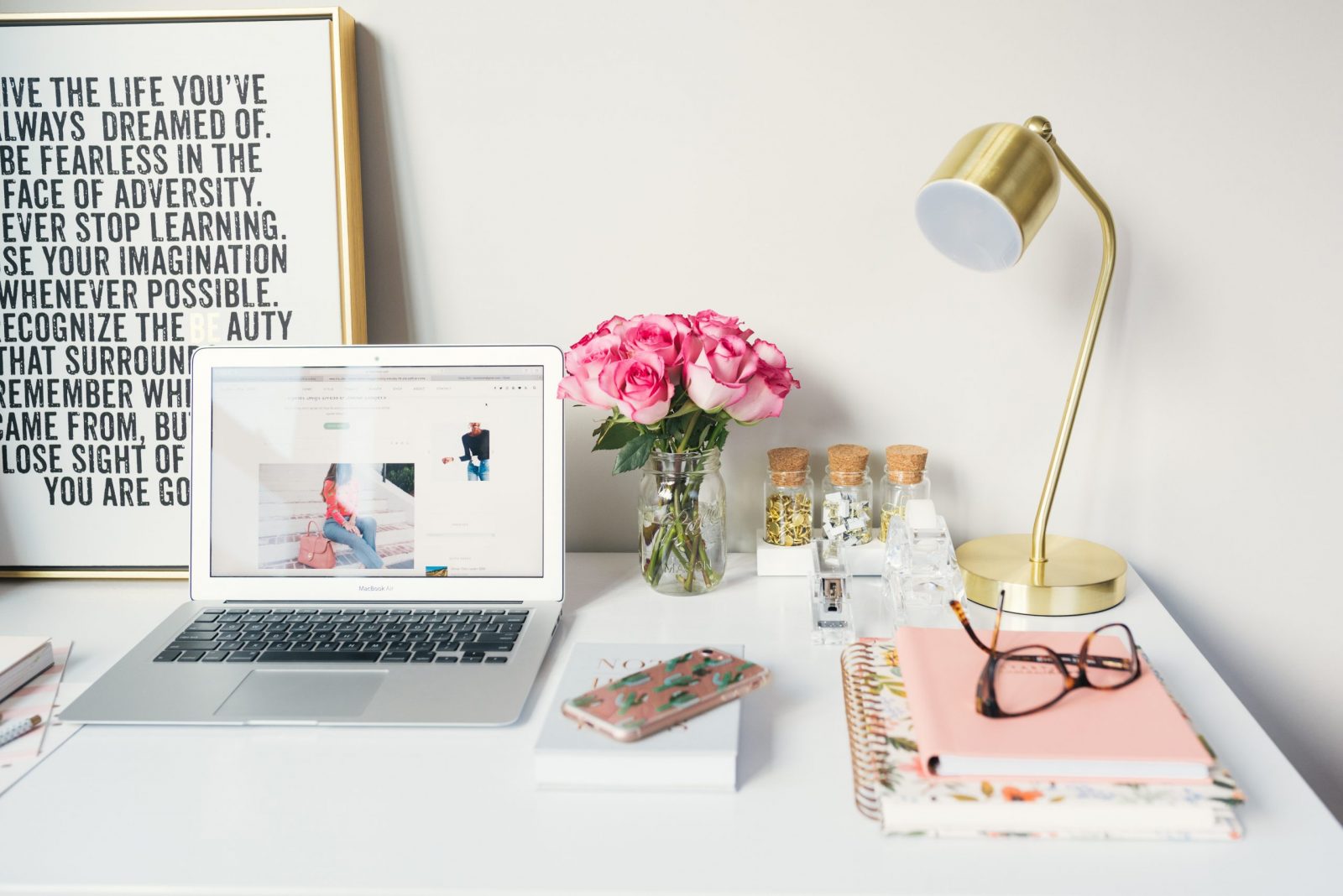 It’s a Friday, it’s Valentine’s Day, and I couldn’t be more excited to get through my workload and eagerly commence tonight’s festivities. We’re talking wood-fired pizza, a nice bottle of red, and soaking up love and affection from my other half. But then I did a thing. A thing that killed the mood, pissed on my buzz, got a massive hosepipe and sprayed away all those anticipatory butterflies, leaving a gaping hole only anxiety could be so inclined to fill.

Surprisingly, the figures looked good. There were multiple digits! I had kept my spending to an absolute minimum for quite some time and could actually treat myself to that eyelash glue and new novel I had been fantasising about. In fact, I almost busted into the pharmacy, demanding the finest eyelash glue they had, because I was confident I should splurge.

But then I did the unmistakeable, the unbearable; my breath still quivers at the thought. For fun (because doing math is so fun, not), and just to be sure (I’ve learnt from past, painful situations), I decided to make sure I had enough to cover rent and bills. So, afterdoing what a standard human would consider a simple equation and what I would call three minutes of hell, I deducted my rent and bills from that glorious, healthy number swaddled in my bank account.

What was I left with, you ask? Twenty-seven dollars. Yup. Twenty-seven dollars and seventy-five cents, seeing as we’re counting every damn penny. That’s enough to curdle an appetite or constrict an oesophagus. The book I had in mind, The Ninth Sorceress by Bonnie Wynne, was $32.00, and god knows how much the glue would be (I’m a newbie to the whole making-an-effort thing).

Is this surprising? No. Does it make it less painful? Absolutely not. See, I’m a graduate, a budding, new, bumbling graduate.

Have you ever watched Finding Nemo? Well you know that scene where Marlin and Dory are riding smoothly with the turtles in a huge rift and then get shoved out, winding and bumping and spiralling until they hit still, open water? Yeah, that is where I am. Limbo after a big whoosh. And I’m paddling and moving my fins, but the truth is, in such a vast body of emptiness, it’s hard to know if you’re going fast, if you’re heading in the right direction, or if you’re even moving. Don’t get me wrong, this doesn’t always feel daunting and I know exactly where I want to be, but it’s the getting there that feels a little impossible.

After six years of university, I learnt how to work for freereally well.Putting my hand up for volunteering, working in the hospitality industry for breadcrumb wages that just about covered my rent and a sack of goon. At the time, I thrived off working this way. I loved it. It gave me a purpose, it made me feel productive because I was working so hard, and there was this sense of selflessness that made me feel worthy and content, in a weird, weird way.

Fast forward to now. That mindset still feels like home, but with one difference: I have the capacity to earn a full-time wage. And now,I have adult bills and adult problems. The breadcrumbs that got me far enough before no longer cut it, I’m bordering leaching off my partner—and that is notthe place I want to be or what feel I deserve.

It’s not like I can’t make money. I definitely know I can. But after years of working for free and feeling like thatwas what I deserved, how do I make the switch? How do I wear a pretty little price tag that demands people to pay me respectfully? I know what you’re thinking: the solution is easy; get a fulltime job!

Ha! You think a girl like me would live such a stress-free life after thriving under the weight of pressure and complications? Nope. I am now a professional book editor and writer. In fact, mine and my partner’s life in Australia depends on it. Yes, my five-year plan includes securing a citizenship through being a skilled editor. Don’t get me wrong, I genuinely adore book editing. The catch is, no one really hires book editors anymore, not unless they’re freelance.

So now, I’ve thrust myself into a career that requires me to be upfront about how much I charge. In the past month and a half, I have made ninety dollars as a book editor and content creator. Not from a lack of jobs, no. I’ve actually been really busy. But from a lack of charging. Granted, one client was my dad, so fair game, I would never charge him. But, this is the harsh reality: I’m giving selflessly and barely staying afloat. I’m afraid to have confidence in my work, I’m afraid to approach publishers and wave my services in their face. Why? Well, my discomfort around the topic has yet allowed me to unpack this deeply, but I have a theory. I know that the worst that could happen is them rejecting me, which would leave me in the exact position I was in anyway, no harm done, so it’s not that.

I have two nagging suspicions for my inaction on finding paid work:

One: guilt. I feel an inkling of guilt. Am I really going to make is as an editor? Will I be able to stay financially afloat without stressing my partner out? Is it selfish of me to enter into a lower-paying career? My alternate degree was law, so we’re talking a steep decline in salary, ouch. But as the youth say, yolo.

Two: this is all very new to me. Remember the first time you did the bump ‘n’ grind with someone? The deed? Coitus? Well, if you’re anything like me, it was new territory. No amount of curiosity and excitement around finally giving it a crack could take away from the fact that I had no idea what I was doing. That’s what charging for my services feels like. A bit weird, a bit like, ‘woah, that wasn’t there before’, if you know what I mean. I don’t know where to start, I don’t know how much to charge, I don’t know who’s who.

Something I do know, is that I’m still working things out – and that’s okay. In a world where reason is celebrated and art tends to be undervalued, it’s currently tricky for me, a fresh new graduate scared to look at her bank account, to navigate the art of telling people they should (rightfully!) pay me for my work. But I will get there. With some reflection and guidance from those who’ve blazed the freelance trail before me, my worth as an editor and writer will become fully formed. And my ability to say ‘yes!’ to eyelash glue I don’t know the price of. Because why not?

One thing is for certain, though: there’s only one person who can truly change the way I charge. That person, of course, is me.